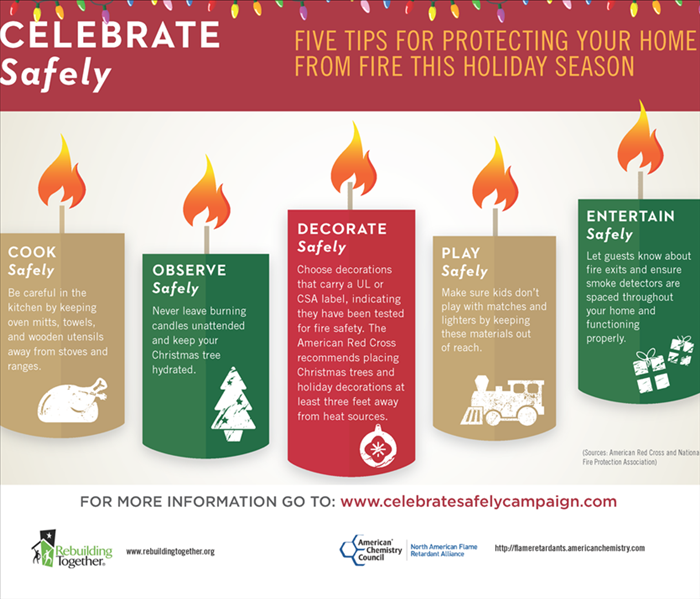 Home Fire statistics are an important way to stay safe this holiday season. Knowing where most problems stem from can lead to more attention being paid to those areas or activities .We have borrowed this information from NFPA ( National Fire Protection Association).  Hoping to keep you safe and secure this Holiday season