Tips to help prevent a fire 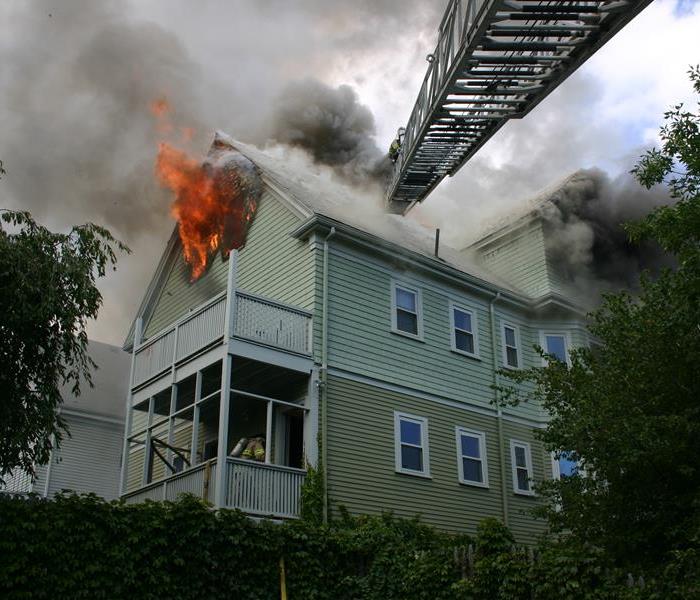 Fires in a home can quickly become out of control it is important to get out everyone out of the home rather than try and fight it yourself.

Getting out of the house is the most important thing to do when a fire breaks out. Time is not on your side. Having a plan, mapping escape routes, and doing practice scenarios can save your life. Make sure you call 911 as soon as possible, preferrably once you are outside. Have a central meeting point for your entire family a safe distance away from your home. Our partnership with the American Red Cross is to ensure you are prepared for anything, including fires.

Our friends at the National Fire Protection Association have some very interresting facts about fires we think you should know. You can always visit their website for this and other important information about fires at the following.