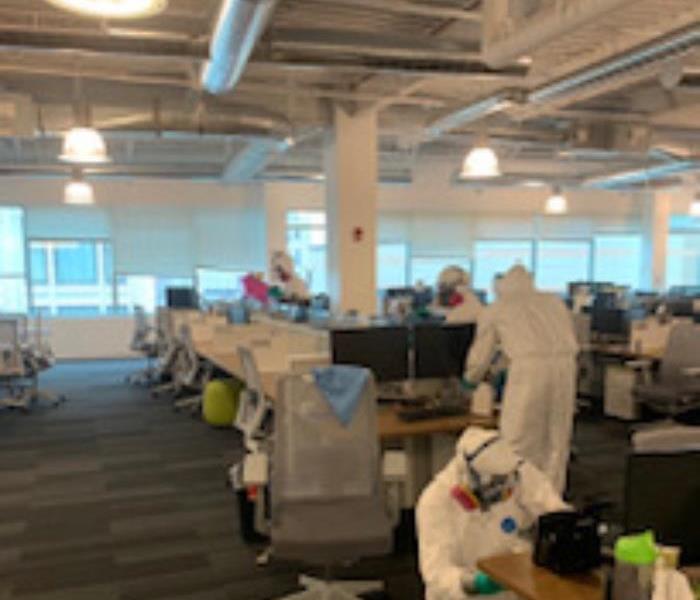 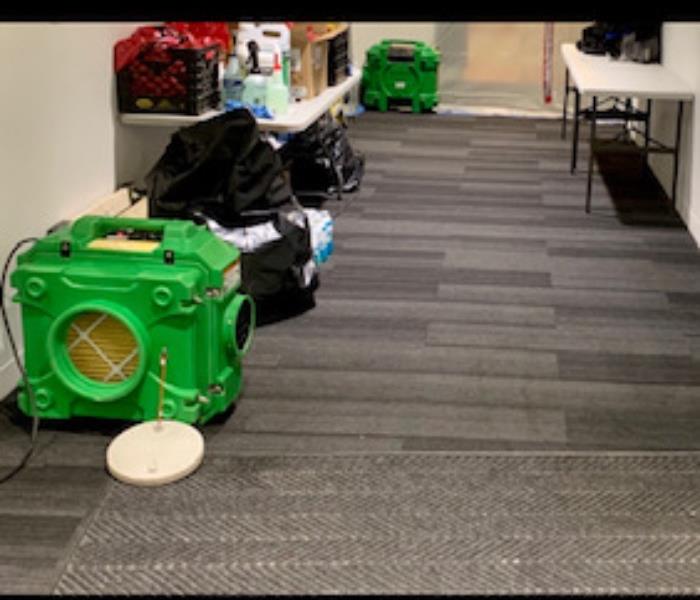 SERVPRO is the main leader of disinfecting work spaces and making people feel safe during the pandemic. During this pandemic the crew has been taking every prec... READ MORE

Our team members are Super Heroes!! 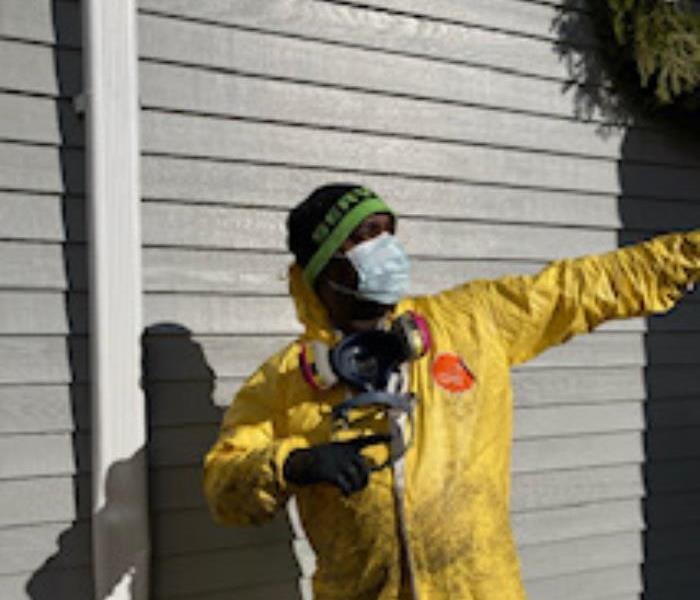 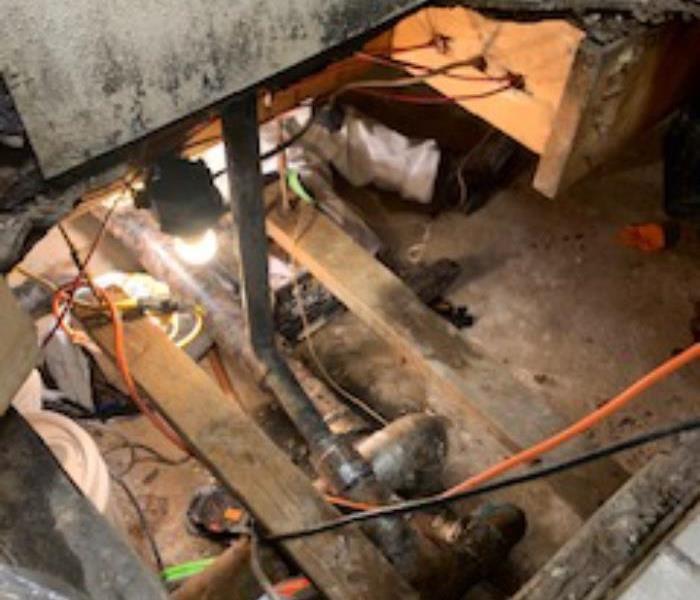 We were called to a sewage removal. The area affected was a tiny crawl space. Our crew takes all precautions by getting geared up in the proper PPE and safety e... READ MORE 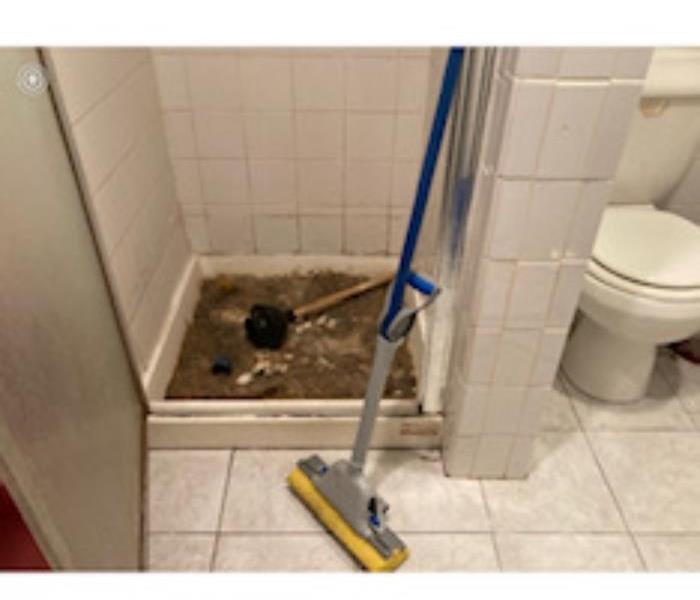 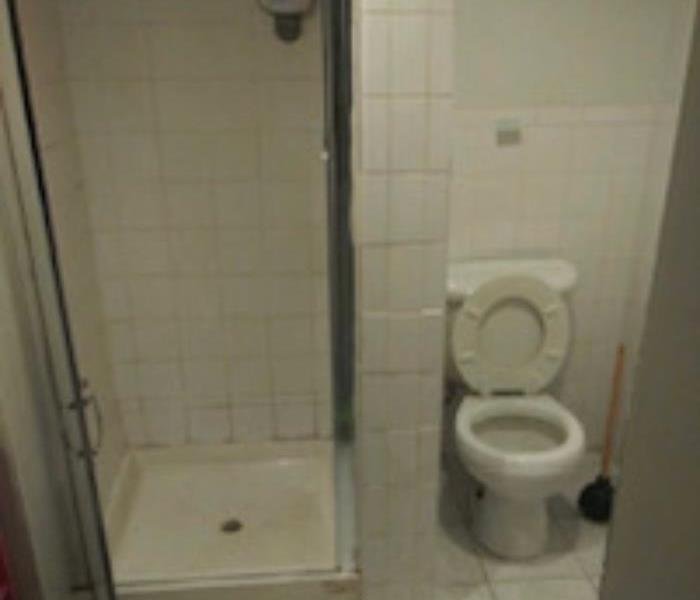 We were called by one of our commercial clients to address a bathroom. We responded quickly to address the issue. We noticed a large amount of debris in the bat... READ MORE 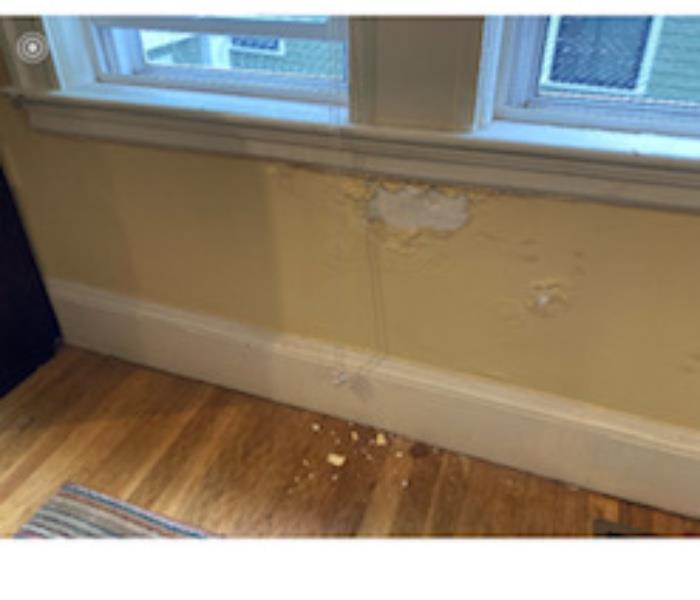 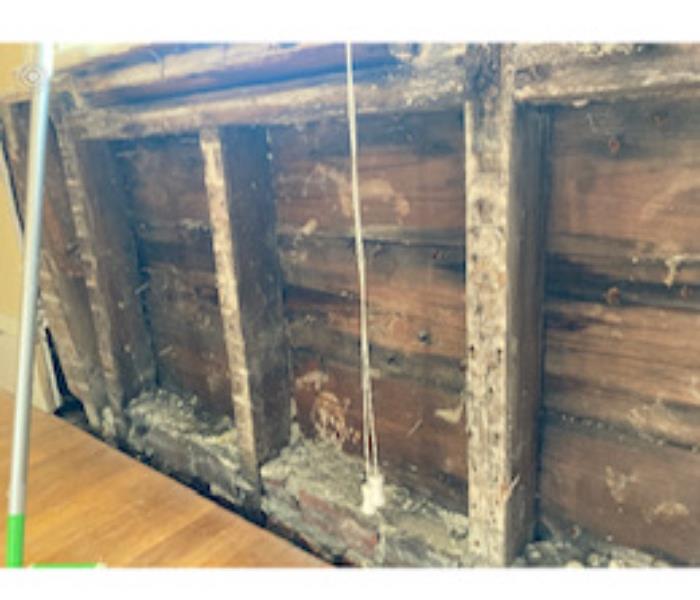 We were called about a water damage in a residential house. The owners called about this damage that happened a while ago. We had a project manager out to asses... READ MORE 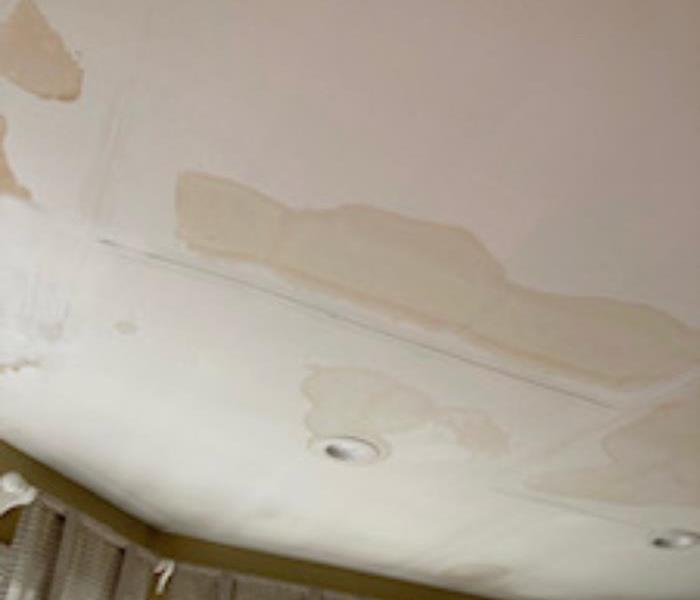 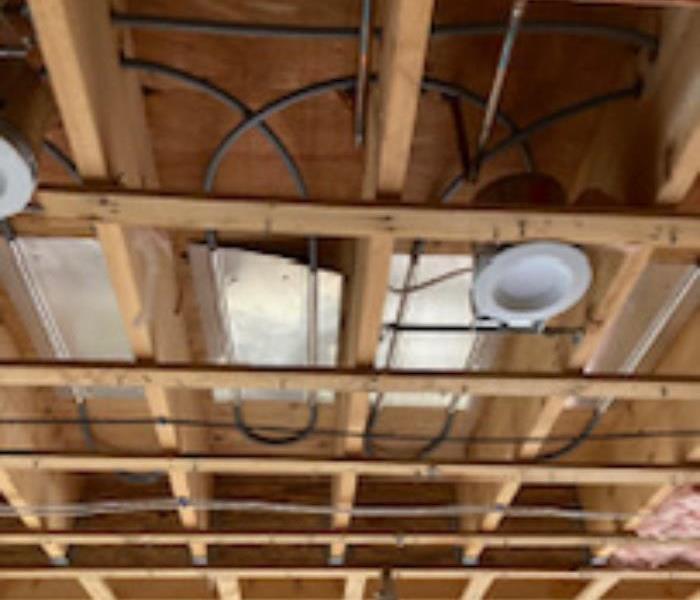 We were called about this ice dam. The owners noticed some staining on their celing. They watched it grow and grow until they called us. We know how to deal wit... READ MORE

Rodents ate through the floor in the basement 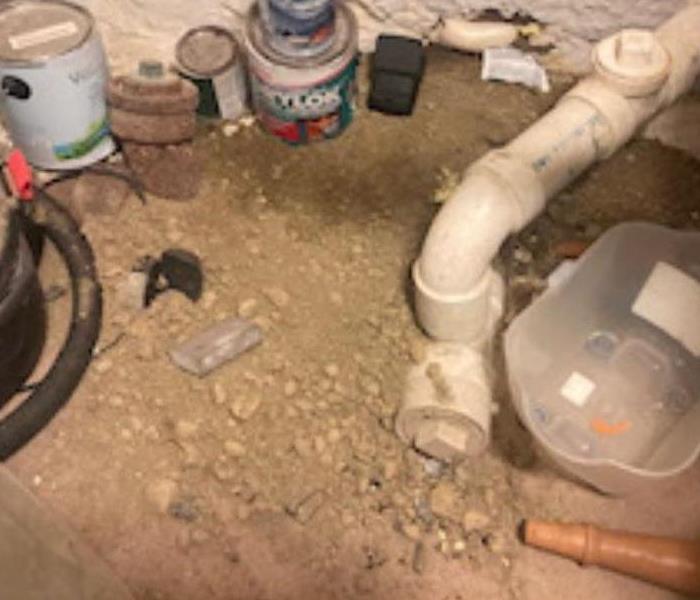 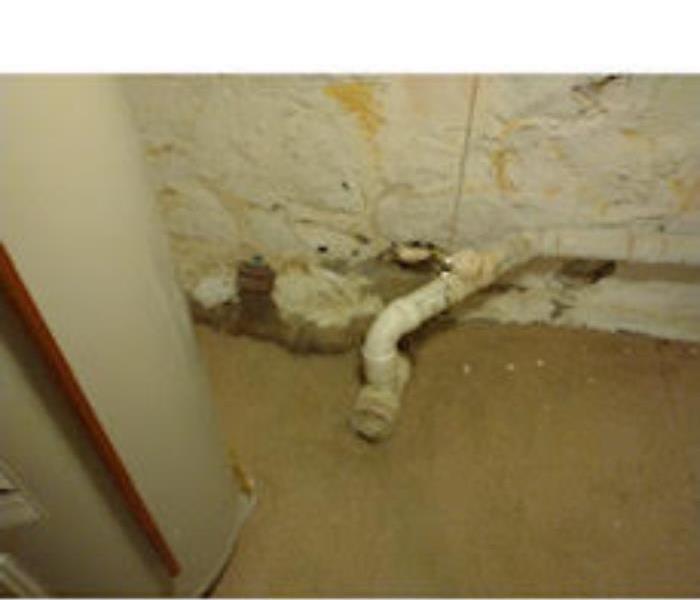 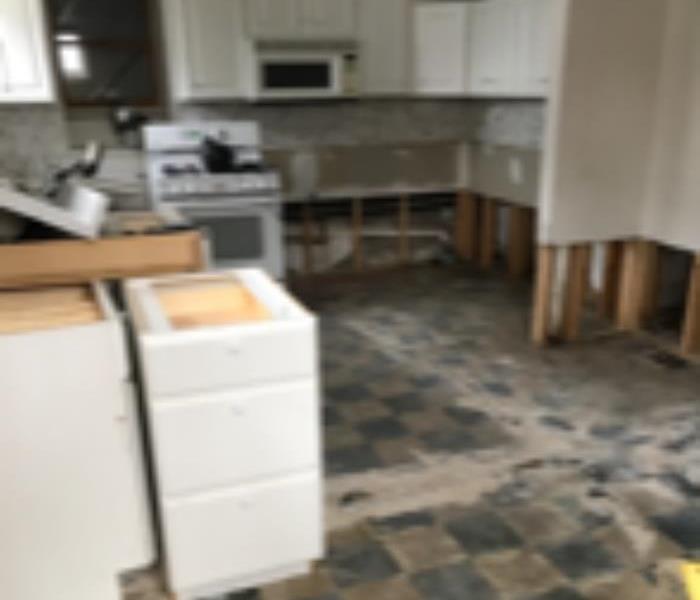 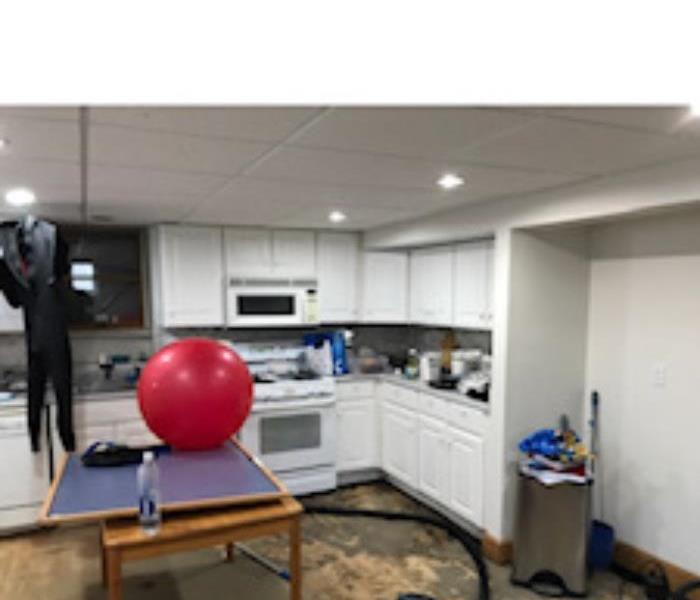 We were called out for this storm damage in an employee lounge area. We were called by the owner to address the damage that was created. We sent a project leade... READ MORE

We deal with Mold 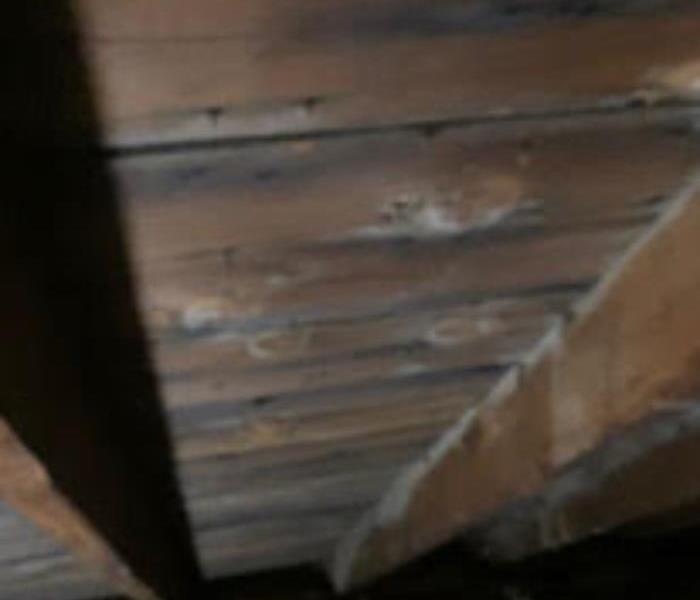 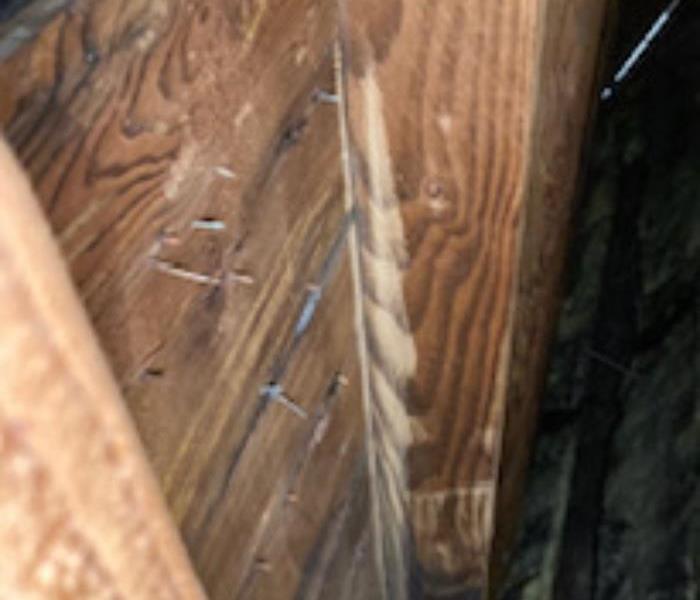 This mold was found during a home inspection on a property the client was buying. The client called us to address and give a quote on the damage. We gave a quot... READ MORE

No job is too big or too small! 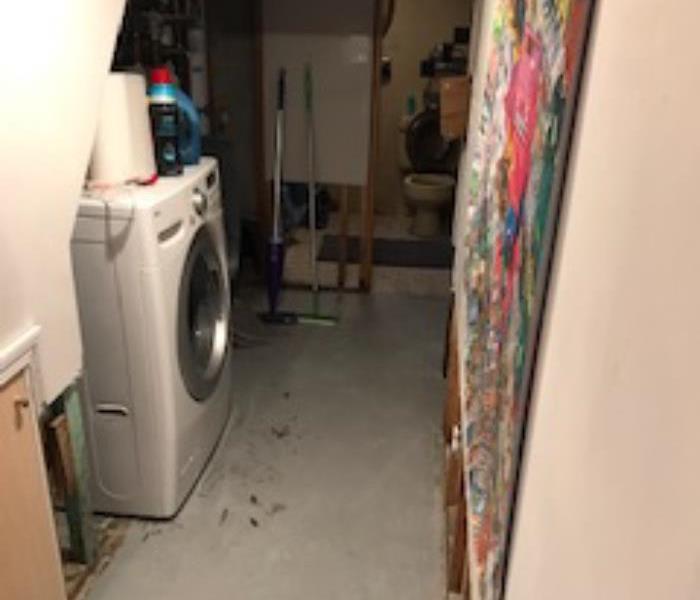 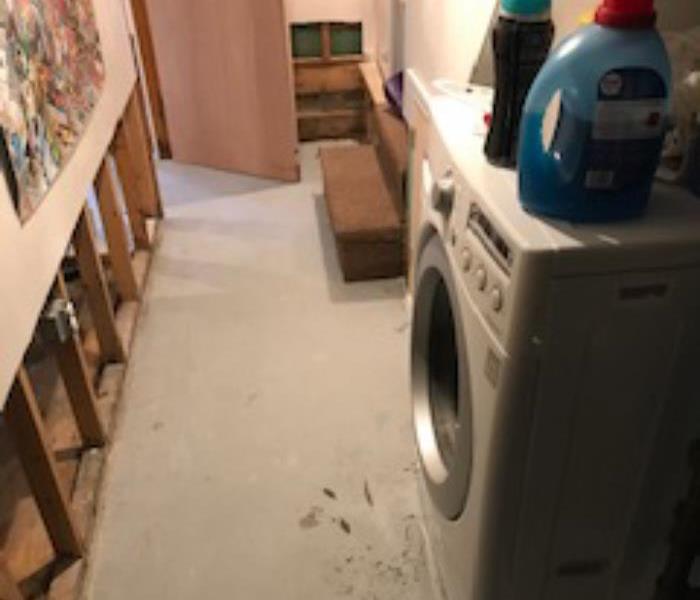 This laundry room had a water damage. The washer let go a large amount of water. The client didn't realize it until it was too late. They tried to take up the w... READ MORE 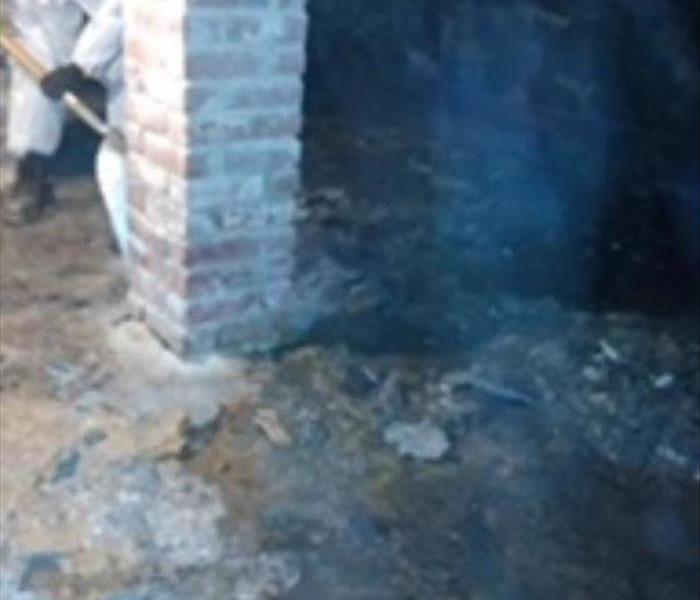 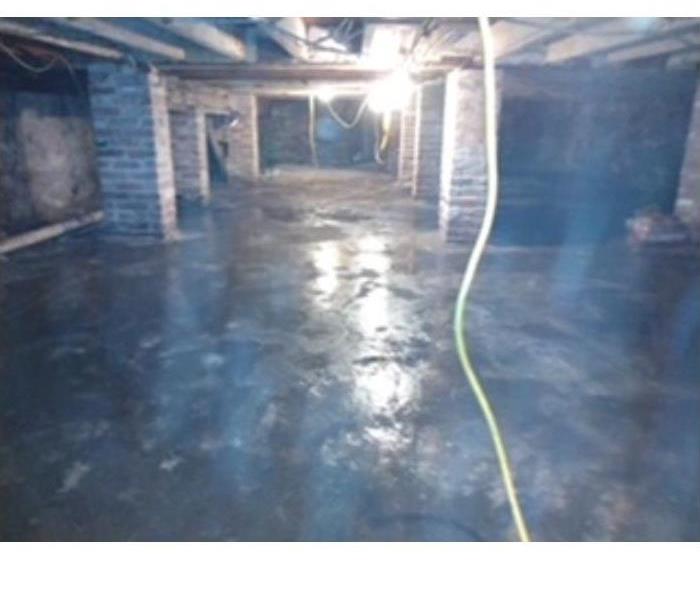 This is a picture of a basement that maintained storm damage but wasn't discovered for 2 weeks. Once the owners discovered the damage they reached out to our of... READ MORE

View Older Before & After Photos